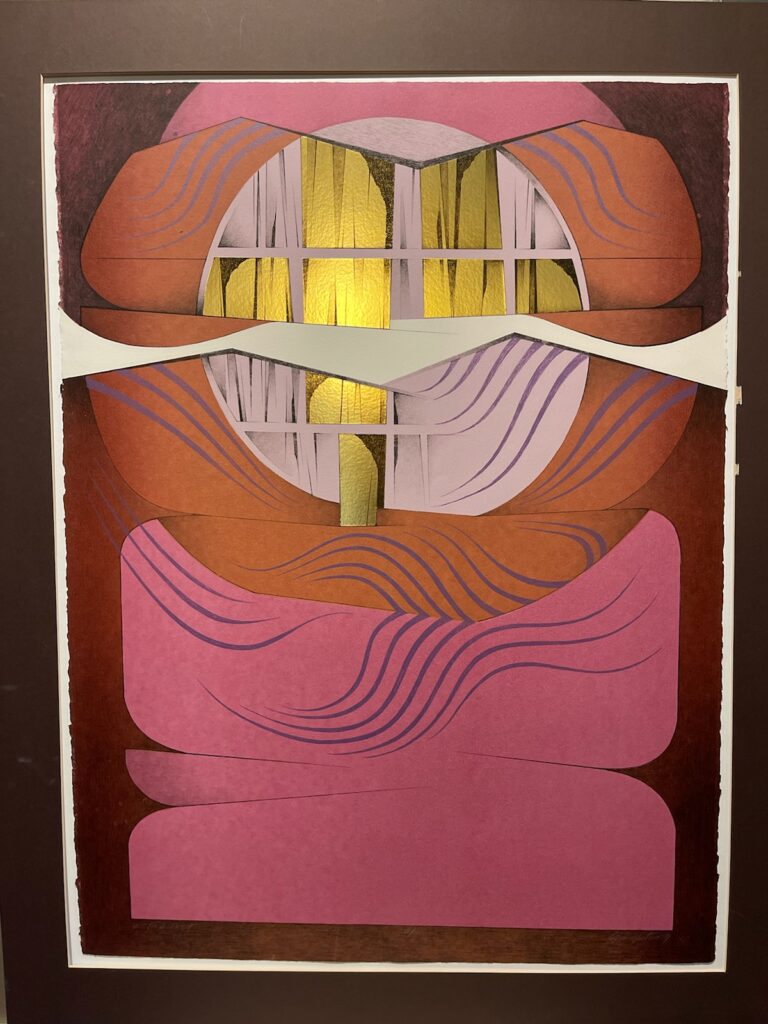 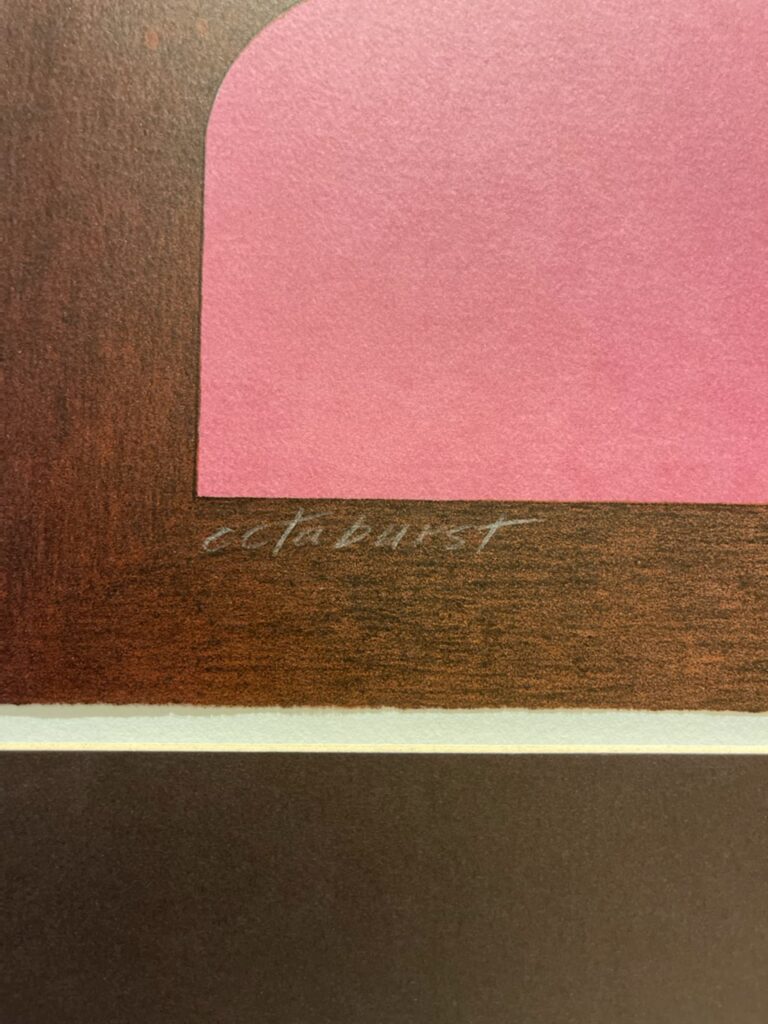 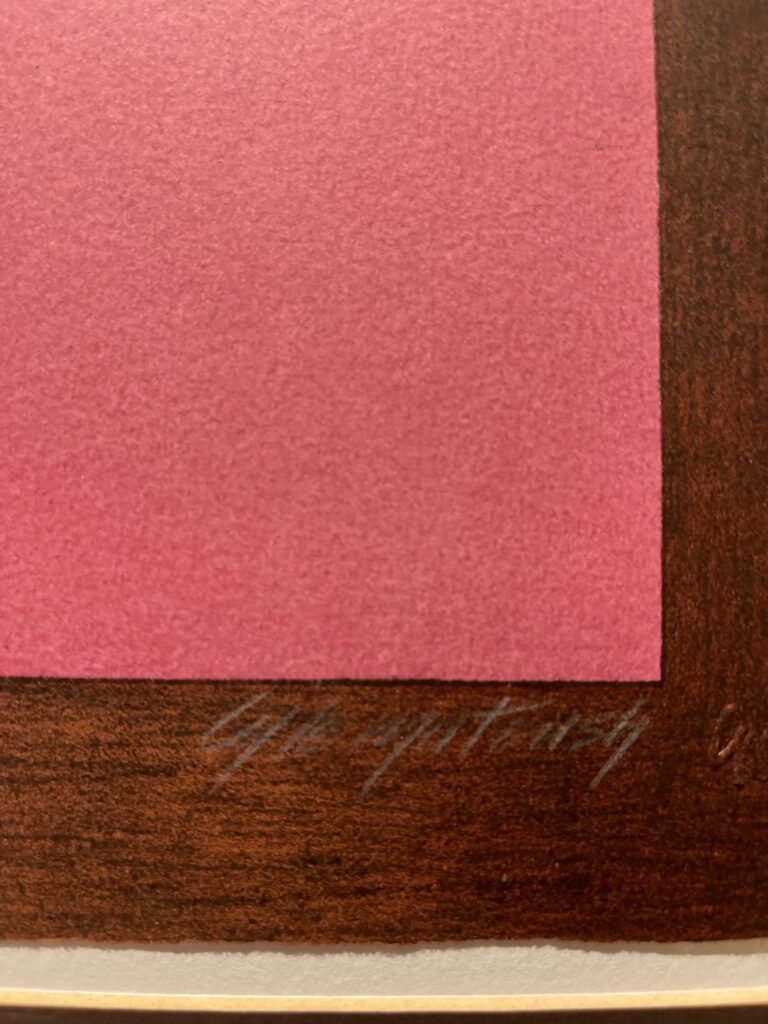 One of the few Master Lithographers in the world with a career spanning over 50 years. Matoush was a significant figure in the PNW Printmaking scene, having taught at Southern Oregon University for 39 years, mentoring many notable artists and printmakers. He was part of a wave of young artists and professors Post World War II who endeavored to revive the art of Printmaking from the 1950’s-1970’s.

Interest in Lithography was sparked during Matoush’s service in the Korean War where he witnessed the process of maps being printed. This inspired his ultimate passion for Printmaking. He went on to study at Colorado State University where he got his BA in Art Education. He received his MA in Printmaking at San Francisco State University. Afterwhich, he went on to apprentice with Master Lithographer Ernesto de Soto at the Collector’s Press San Francisco.

In 1965, along side Betty LaDuke, they developed the Printmaking Program at Southern Oregon State University. They established a teaching studio inside an abandoned army barracks from White City with old commercial limestones and presses salvaged.

Matoush was also one of the founding members of the Northwest Print Council, which served to support, promote and unite Printmaking artists in Alaska, British Columbia, Idaho, Hawaii, Montana, Oregon and Washington.

The works of Lyle Matoush can be found in the Schneider Museum of Art, the Rogue Gallery and Art Center, Coos Bay Art Galleries, Portland Art Museum and is also exhibited internationally at the Museo del Pueblo in Guanajuato.

A beloved and revered figure throughout the PNW Art and Printmaking scene, Matoush’s life and works live on throughout his legacy of art, mentoring and patronage of fellow artists and students.